Again I repeat that the future of Canada, whether from a material or a spiritual standpoint, is very great. Day by day civilization and freedom shall increase. The clouds of the Kingdom will water the seeds of guidance which have been sown there. Consequently, rest ye not, seek ye no composure, attach not yourselves to the luxuries of this ephemeral world, free yourselves from every attachment, and strive with heart and soul to become fully established in the Kingdom of God. Gain ye the heavenly treasures. Day by day become ye more illumined. Draw ye nearer and nearer unto the threshold of oneness. Become ye the manifestors of spiritual favors and the dawning-places of infinite lights!

Likewise in the provinces of Canada, such as Newfoundland, Prince Edward Island, Nova Scotia, New Brunswick, Quebec, Ontario, Manitoba, Saskatchewan, Alberta, British Columbia, Ungava, Keewatin, Mackenzie, Yukon, and the Franklin Islands in the Arctic Circle -- the believers of God must become self-sacrificing and like unto the candles of guidance become ignited in the provinces of Canada. Should they show forth such a magnanimity, it is assured that they will obtain universal divine confirmations, the heavenly cohorts will reinforce them uninterruptedly, and a most great victory will be obtained.

It would be difficult to exaggerate the strengths that the Cause in Canada has developed, at the threshold of a new century. The level of unity that has been achieved, the energy and competence being displayed by your Regional Councils, the financial sacrifices that the Canadian believers are so wholeheartedly making to support the work of the Cause internationally, the trust and respect that the community’s collective efforts have won from governmental and nongovernmental institutions alike, its extraordinary record of service in both the teaching and pioneering fields overseas, and most recently the dramatic mobilization of human resources across your vast country through the Canadian believers’ embrace of the institute program being promoted by your National Assemblysuch a brilliant demonstration of spiritual power must excite the admiration of any fair-minded observer. (The Universal House of Justice

From a message dated 20 July 2000 addressed to the Friends Gathered at the Youth Conference in Vancouver, 20-24 July 2000 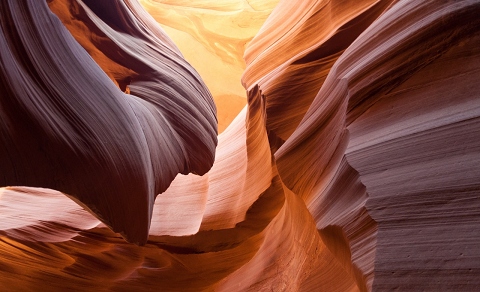