He does not feel that the Bahá’ís should waste time dwelling on the dark side of things. Any intelligent person can understand from the experiences of the last world war, and keeping abreast of what modern science has developed in the way of weapons for any future war, that big cities all over the world are going to be in tremendous danger. This is what the Guardian has said to the pilgrims. Entirely aside from this, he has urged the Bahá’ís, for the sake of serving the Faith, to go out from these centers of intense materialism, where life nowadays is so hurried and grinding and, dispersing to towns and villages, carry the Message far and wide throughout the cities of the American Union. He strongly believes that the field outside the big cities is more fertile, that the Bahá’ís in the end will be happier for having made this move, and that, in case of an outbreak of war, it stands to reason they will be safer, just the way any other person living in the country, or away from the big industrial areas, is safer. It is remarks such as these that the pilgrims have carried back in their notes. He sees no cause for alarm, but he certainly believes that the Bahá’ís should weigh these thoughts, and take action for the sake of spreading the Faith of Bahá’u’lláh, and for their own ultimate happiness as well. Indeed the two things go together. 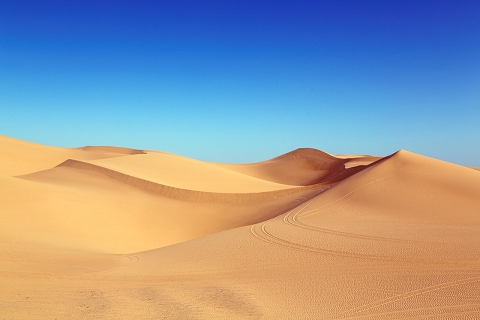